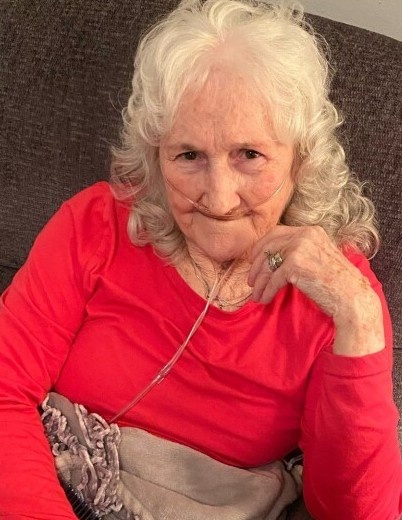 Meritta Joyce Fleenor 74, of Bristol Virginia passed away while in Canton on Wednesday January 5, 2022. She was preceded in death by her parents Elmore and Dorthy Widener Scott,

Celebration of life will occur at a later date and when be announced when finalized.

Canton Funeral Home is honored to serve the family of Meritta Fleenor.

To order memorial trees or send flowers to the family in memory of Meritta Fleenor, please visit our flower store.