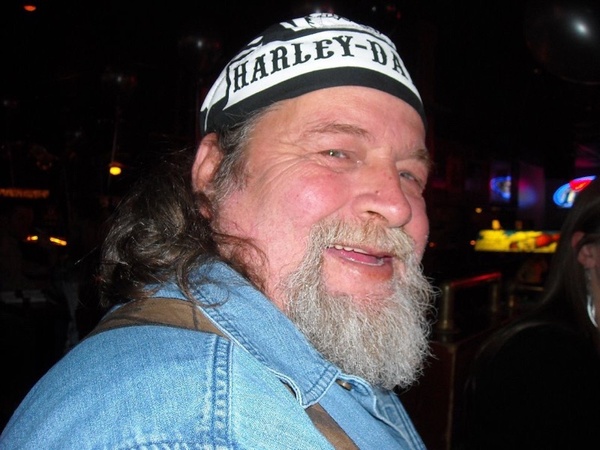 Donald Lee Anderson 64, of Woodstock passed away peacefully at his home on October 22, 2019. Born in Morven, Ga. Donald settled in Cherokee County and worked as a heavy equipment operator. He was predeceased by his wife Helen Annette Anderson, his parents Robert and Minnie Lou Anderson, a son Donald "Scutter" Anderson, and two brothers William and Robert Anderson.

Canton Funeral Home is honored to be serving the Anderson family.

To order memorial trees or send flowers to the family in memory of Donald Anderson, please visit our flower store.