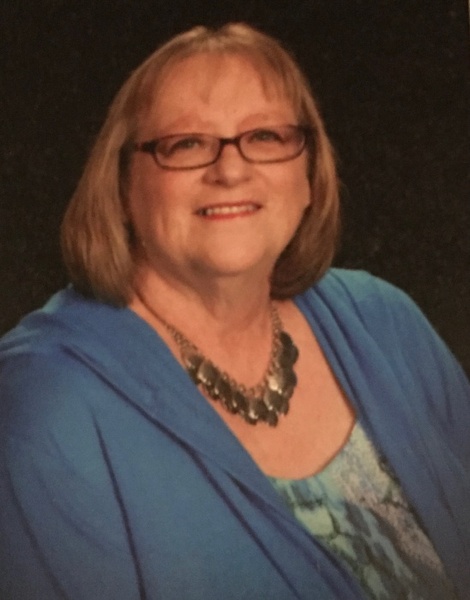 Diana Lynn (Stonecipher) Callahan, 71, returned to her heavenly home on October 3rd, 2021 after battling COVID-19 valiantly for 10 days. Her devotion to family and Her Catholic Faith supported her in her struggle and gave her peace even in an untimely and unnecessary death.

Diana was born to the late Robert L. Stonecipher Sr. and surviving Laverne “Shirley” Stonecipher, a Pullman Railroad Manager/Home Contractor and CPA respectively, in Oak Lawn, IL. She gave her life to the Catholic Church and it would be her support system from an early age. She volunteered at both the Catholic Churches that she belonged to, St. Jude’s in South Holland, IL and St. Michael’s the ArchAngel in Woodstock, GA. She graduated from Thornridge High School in 1968. She spent most of her life as a homemaker and Nanny/Pre-K teacher.

Diana was blessed with a large and loving family. She married her high school sweetheart who followed her to the Catholic Faith. Diana raised her four children with compassion, persistence and faith. She supported them all through rough times, combat tours and good times always to be a guiding light in their lives. She loved to spend her time with her Grandkids, enjoyed fishing, trips to the mountains and sitting in her wooded backyard with a bonfire and a secret glass of moonshine. She also enjoyed making her grandchildren perform a “finders keeper game” at Christmas, made up to 30 dozen cookies and would spike the punch leading several grandchildren to end up with headaches that they hid from their parents. She enjoyed playing April Fool’s Jokes on her husband, which he never seemed to realize happened every year.

Diana was a caregiver at heart. Always volunteering to help at schools, sports and church. Involved in all of her children and grandchildrens’ passions and making sure that she was always available at a time of need in her children or grandchildrens’ lives. She was loud and boisterous when challenged but sweet and gentle at peace or around people in need. She showed strength and compassion simultaneously. She instilled that fight into her oldest son who is a highly decorated Marine serving in multiple combat tours.

Diana’s viewing is from 3-8PM at Canton Funeral Home at 10865 E. Cherokee Rd., Canton, GA 30115 on Thursday, October 14th, 2021.  During the viewing her daughter will perform an honorary flute solo (4:30 PM) and Steve Pettit from Branches of Christ will speak (6:00 PM). Catholic Services at St. Michael The Archangel in Woodstock, GA beginning at 11AM on the same day. St. Michael’s address is 490 Arnold Mill Rd., Woodstock, GA 30188. She will be buried at Macedonia Memorial Park Cemetery (same address as the Funeral Home) at 1:00PM on October 15th, 2021

To order memorial trees or send flowers to the family in memory of Diana Callahan, please visit our flower store.