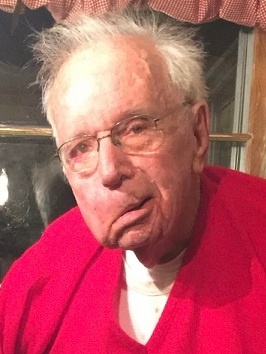 David was born in Madison, GA to the late Walter and Eloise Sullivan.

He was preceded in death by one son, Scott Sullivan.

The family will receive friends Friday, March 1st, 2019 from 6:00 to 8:00 pm and Saturday from 1:00 to 2:00 pm in the chapel of Canton Funeral Home followed by a graveside service in the cemetery at Macedonia Memorial Park.

Canton Funeral Home is honored to serve the family of David Sullivan.

To order memorial trees or send flowers to the family in memory of David Sullivan, please visit our flower store.