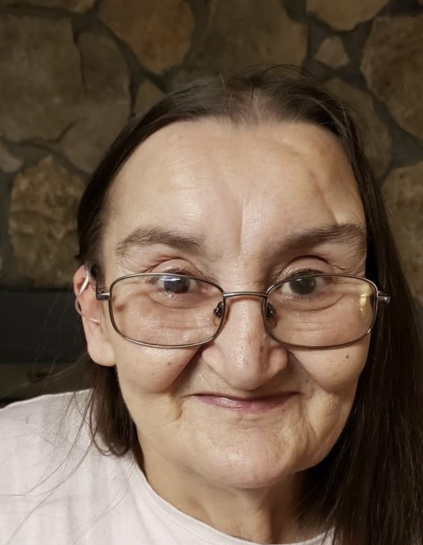 Treena Kay Tate 59 of Griffin passed away at here home on Monday November 22, 2021. A long time resident of Canton she had relocated to Griffin to be closer to much of her family.

She was predeceased by her parents Morris and Billie Arnwine and a sister Janet Anderson. She is survived by her four sons, Nat Tate(Traci), John Tate, Jeremy Tate, and Zane Tate.  She is also survived by grandchildren Emily, Matthew, Sarabeth. Mackenzie and Brooklyn, as well as great grandchildren Xavier and Leyla Rae.

Funeral services will be held in the chapel of Canton Funeral Home on Wednesday November 24, 2021 at 11:00am with Rev Nathaniel Long presiding.

Canton Funeral Home is honored to serve the family of Treena Tate.

To order memorial trees or send flowers to the family in memory of Treena Tate, please visit our flower store.